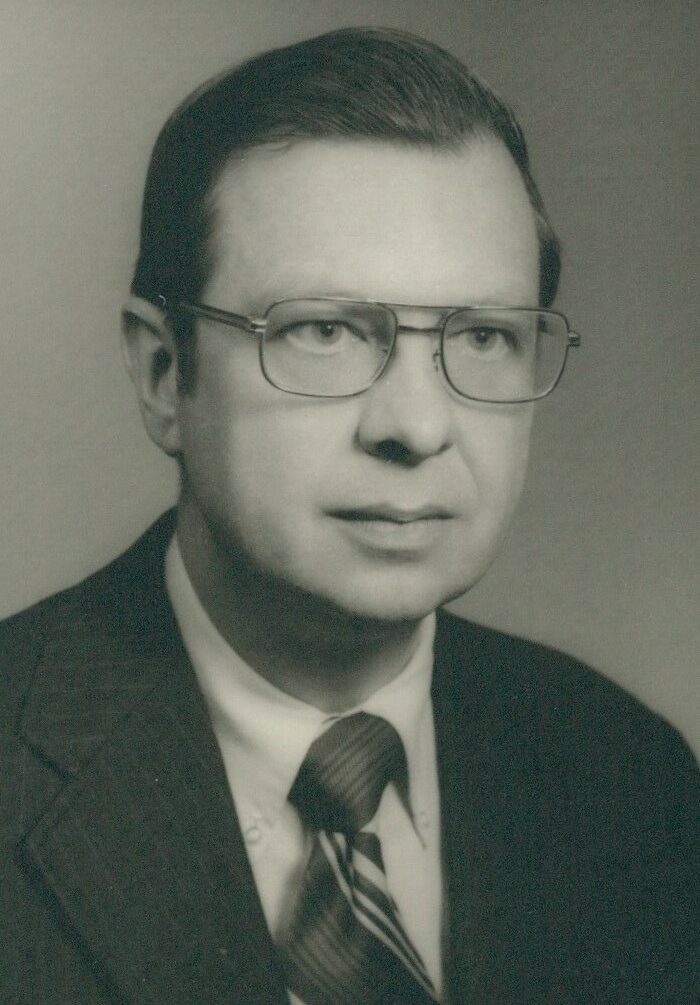 A native of Aurora, NC, he was the son of the late Robert Russell Jeter and Blanche Redditt Jeter. He was preceded in death by his wife of 65 years, Eugenia Boone Jeter, and son-in-law, Chris Metzger.

Upon graduation from the University of Richmond, Jim was commissioned in the Air Force and was stationed in Texas and London, England while on active duty. He remained in the Air Force Reserve for the remainder of his 30-year career, retiring as a Colonel. In parallel, Jim enjoyed a successful management career at Marsh McLennan in Greenville, SC. He also had a passion for genealogy and created quite an extensive library of family history.

Jim was a long-time member of Grace Episcopal Church in Asheville where he served on the Vestry and trained a generation of young acolytes. He was Board President of In-The-Oaks in Black Mountain for many years, which was the home of Camp Henry at the time. He was more recently a member of Trinity Episcopal Church. Jim is survived by daughters Elizabeth Trask (Don) and Catherine Metzger, granddaughters, Allison and Raney Trask, all of Asheville; son, Robert Jeter of Greenville, SC; brothers Robert (Julia Ann) of Charlotte, NC, and David (Sheila) of Garner, NC, and numerous nieces and nephews.

Graveside services at Green Hill Cemetery in Waynesville will be private.

In lieu of flowers, memorials may be made to Trinity Episcopal Church, 60 Church Street, Asheville, NC 28801 or at www.trinityasheville.org.

The care of Jim has been entrusted to Groce Funeral Home at Lake Julian.